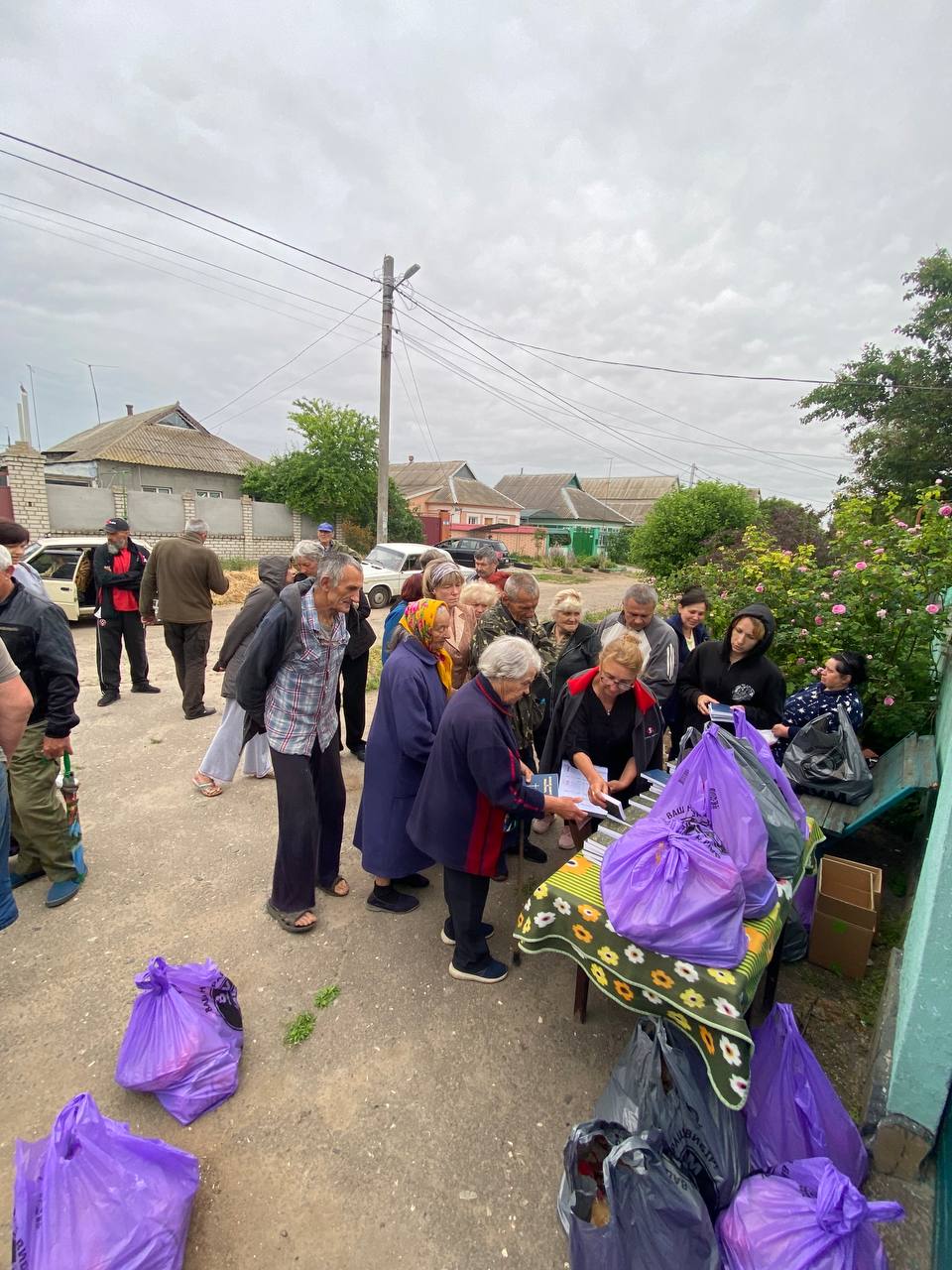 We travelled with a mixed group of 3 vehicles, including food and supplied bought in the UK, Germany, Poland and Ukraine. We contributed some 3.5 tonnes to the exercise. About 0.5 tonne came from a Czech UK ex Army major who lives near the village.

We sent about 1.75 tonnes to a city in the east of Ukraine (pastor travelled 14 hours each way to meet us and arrange transportation by artic). His daughters joined us on the trip and acted as interpreters.

We took ourselves 1.75 tonnes to a city in Western Ukraine where the pastor of a large church housed and supported many refugees but had received no aid from the Western nations.

We also visited a camp near the border. 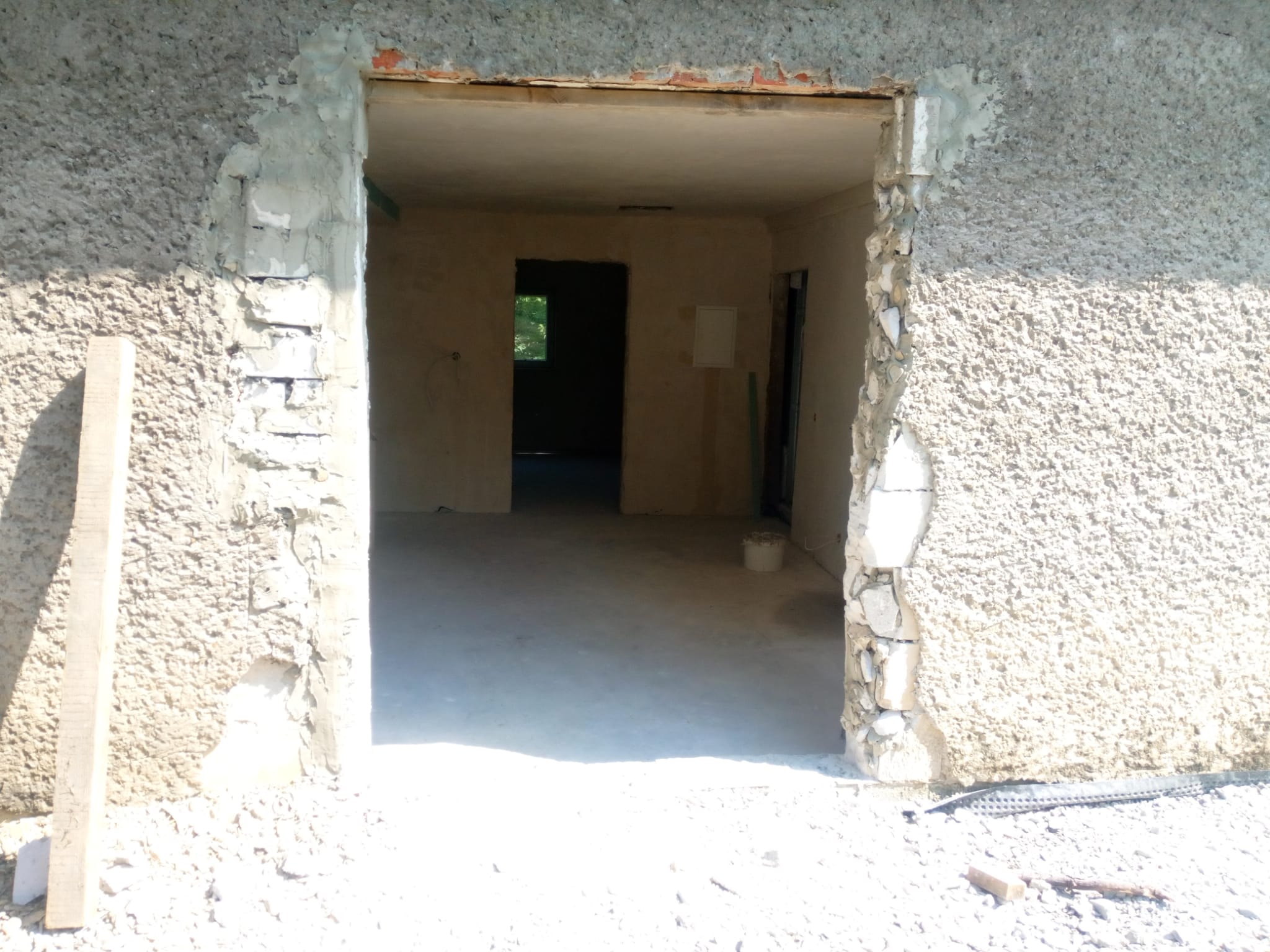